We always used to spend the holidays with Grandma and Grandpa. They used to live in a big brick house , but Grandpa got retarded and they moved to Arizona . Now they live in a tin box and have rocks painted green to look like grass. They ride around on their bicycles , and wear name tags , because they don't know who they are anymore. They go to a building called a wreck center , but they must have got it fixed because it is all okay now , they do exercises there , but they don't do them very well. There is a swimming pool too , but they all jump up and down in it with hats on. At their gate , there is a doll house with a little old man sitting in it. He watches all day so nobody can escape. Sometimes they sneak out , and go cruising in their golf carts. Nobody there cooks , they just eat out. And , they eat the same thing every night - early birds. Some of the people can't get out past the man in the doll house. The ones who do get out , bring food back to the wrecked center for pot luck. My Grandma says that Grandpa worked all his life to earn his retardment and , says I should work hard so I can be retarded someday too. When I earn my retardment , I want to be the man in the doll house. Then I will let people out , so they can visit their grandchildren.


WHAT IS A GRANDPARENT ?  (Taken from papers written by a class of 8-year-olds)

Grandparents are a lady and a man who have no little children of their own. They like other people's.
A grandfather is a man & a grandmother is a lady!
Grandparents don't have to do anything except be there when we come to see them. They are so old they shouldn't play hard or run. It is good if they drive us to the shops and give us money.
When they take us for walks, they slow down past things like pretty leaves and caterpillars.
They show us and talk to us about the colors of the flowers and also why we shouldn't step on 'cracks.'
They don't say, 'Hurry up.'
Usually grandmothers are fat but not too fat to tie your shoes.
They wear glasses and funny underwear.
They can take their teeth and gums out.
Grandparents don't have to be smart.
They have to answer questions like 'Why isn't God married?' and 'How come dogs chase cats?'
When they read to us, they don't skip. They don't mind if we ask for the same story over again.
Everybody should try to have a grandmother, especially if you don't have television because they are the only grownups who like to spend time with us...
They know we should have snack time before bed time, and they say prayers with us and kiss us even when we've acted bad.
It's funny when they bend over; you hear gas leaks, and they blame their dog. 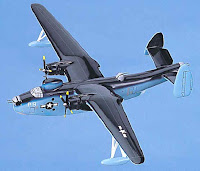 My Father is my hero. In 1941 he was living in Alameda California working for Pan American Airlines as an aircraft mechanic. He is a good mechanic. Pan Am maintained a plane for the Navy called the China Clipper.
My dad and fellow workers were assigned to the Navy when WWII broke out. They maintained the Clipper from 1942 to 1945. 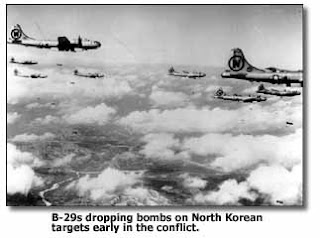 The Clipper was built for long over-water capability used by Pan American Airways for its San Francisco to Manila route. On November 22, 1935 it took-off from Alameda, California in an attempt to deliver the first airmail cargo across the Pacific Ocean. On November 29, the airplane reached its destination, Manila, after traveling via Honolulu, Midway Island, Wake Island, and Guam, and delivered over 110,000 pieces of mail. 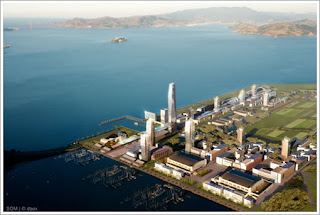 My dad, now a Navy man lived on Treasure Island, built by the federal government. Treasure Island was planned for and used as an airport for Pan American Airline's Pacific Rim service of flying boats, of which the China Clipper is an example.

Dad later was stationed at Hickam AFB Hawaii maintaining B29, B17, PBMs & PBYs.

When I asked him what he did during his enlistment he told me over the phone, "we kept aircraft flying for the war".
I am proud of him. I honor him today.
Blessed is the nation whose God is the LORD, the people he chose for his inheritance. Psalm 33:12